The Earth Rolls upon Her Wings 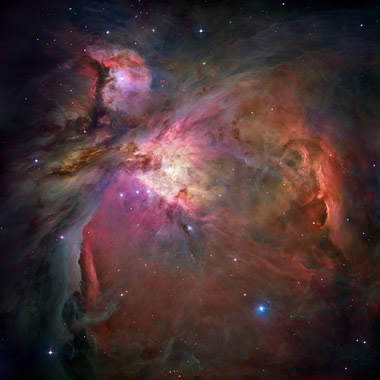 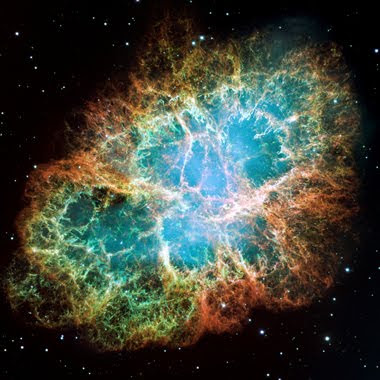 NASA, ESA, J. Hester and A. Loll (Arizona State University)
I mean it. This is some pretty amazing stuff!
Uplifting, too. 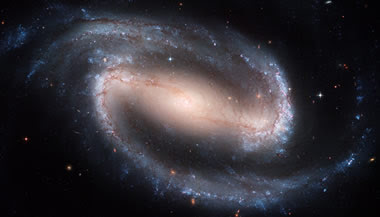 NASA, ESA, and The Hubble Heritage Team (STScI/AURA). Acknowledgment: P. Knezek (WIYN)
Maybe there's still time for some of you to see it.
And you definitely need to read about it. 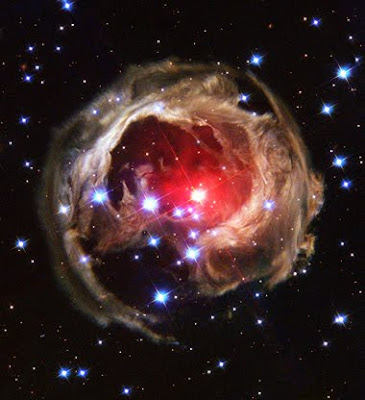 NASA and The Hubble Heritage Team (AURA/STScI).
One last inspirational fireside will be held at 7:00 pm tomorrow, the 25th,
in the Washington DC Temple Visitors' Center. Road trip, anyone??
;)
PS. This scripture (my husband's favorite) inspired the creation of the Heavenly Majesty––Images of Creation exhibit: “The earth rolls upon her wings, and the sun giveth his light by day, and the moon giveth her light by night, and the stars also give their light, as they roll upon their wings in their glory, in the midst of the power of God...any man who hath seen any or the least of these hath seen God moving in his majesty and power” (D&C 88: 45, 47). Amen!
Posted by Susan Anderson at 11:33 AM

this makes me want to go to the temple! so glad we got to go last week. we finally have a good routine of it again. just in time to have another baby;-) such amazing pics.

Love those pics- and your insights. thanks for the comment on mine and now the whole new fun blog for me to read

How awe-inspiring are those photographs? Stars and planets have always fascinated me. When my daughter was at BYU Hawaii a few years back there was an amazing meteor shower - remember it? I had to get up at about 2:30 in the morning to see it. I thought to call Katie, who was watching it with friends on the beach in Laie. We were able to enjoy the beauty together - one of my best memories.

Love. love. love these pictures. I would love to go on the road trip!!

How I would have loved to hear Dr. Perez's talk at the visitors center. It must have been truly awsome. I was also impressed by the ability of the sister missionaries to translate the Spanish version into English for those in attendance who couldn't speak Spanish. It was neat to find out that Dr. Perez is also LDS. We have so many amazingly bright intelligent people who are our brothers and sisters in the gospel. I love it.