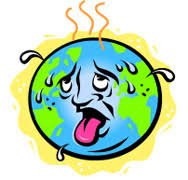 Oh no. Dear me. I'm out of sorts,
sick of the smoldering temp reports.
Each visit to my mom is sweet,
but still I cannot bear the heat.
111 in the shade,
the stuff of which Hades is made.
No soft wind ruffling my hair.
No desert breezes in the air.
In fact, no air to breathe at all.
It's gone till further notice, y'all.
Evaporated, so they say,
till further notice. Oy vey.

A Nod to Starry Night

In the mind or in the meadow,
we must find our starry night.
From the green hills to the ghetto,
we are moved to set things right.

Through the bars that block our windows,
past the cells our souls create,
we contest the way the wind blows,
brushing off the hands of fate.

Man is weak and prone to stumble.
Let the daylight count the cost.
But the moon will never tumble,
and the stars shall not be lost.

Sailing on a ship of crystal
or a van Gogh-ing to hell,
wrap that starry night around you
and believe that all is well.


The Starry Night was painted by Vincent Van Gogh in June of 1889. It is based on a view from the east window of his room at Saint-Remy-de-Provence, a mental institution. "Through the iron-barred window," he wrote to his brother, "I can see an enclosed square of wheat...above which, in the morning, I watch the sun rise in all its glory." In the end, however, Van Gogh opted for what he called a "night study" of the scene, one which he deemed a failure. "Once again," he wrote his friend Emile Bernard, "I have allowed myself to be led astray into reaching for stars that are too big..." Of course, time has proven Mr. Van Gogh to be considerabaly more successful in his efforts than he imagined. (Perhaps the stars are never too big for our reaching.)

Robin Williams: The Joy and the Sadness 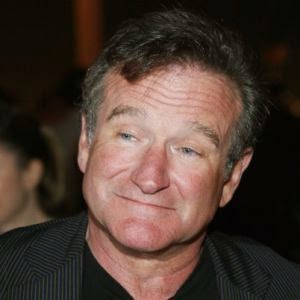 It's been a long time since I've felt irresistibly compelled to blog about something that's happened in the "real" world. My posting has slowed down considerably since my husband retired, and much of what I share is poetry at this point.

Having said that, today I hope to create some prose that somehow expresses my feelings about the death of Robin Williams. Experiencing such a visceral reaction to the passing of someone I don't even know surprises me, and I want to understand more about why I feel so personally bereaved. Clearly, I am not alone, because everywhere I look––both online and off––people are remembering him, talking about him, mourning him. I am mourning, too.

There was a joy about him, wasn't there? An irrepressibility of spirit that is rarely seen. It showed up in his comedy and in his acting, and it was carried in his eyes...kind eyes...eyes that twinkled both his joy and his suffering, often at the same time. In every close-up, you could see his humanity, his realness, his compassion...and he felt like your uncle, your father, your very close friend. There was a sweetness in his smile, one that transcended acting...or maybe I should say eclipsed it...because you could not look past the sense that he was every bit as kind and loving as he appeared. His unshuttered eyes were one of the remarkable things about him, I believe.

Of course he was funny, beyond funny, perhaps the funniest man we've ever seen; and he could act his pants off. (I smile, knowing Mr. Williams would have been off and running with that idiom.) Good Will Hunting and Dead Poets' Society and Good Morning Vietnam speak for themselves, and I believe Mrs. Doubtfire probably speaks for all of us who hope to find love and belonging in the world, with a few laughs along the way.

And so we are sad for ourselves, because we lost a bright light...a lively and creative mind...a genius of so much more than comedy. And we are sad for his family, who loved him as only those whose lives are personally touched by someone's energy can...up close and personal...so personal that his daughter Zelda's quote from Antoine de St.-Exupery's The Little Prince brought tears to my eyes in the reading, as did his birthday tweet to her last month (same link). But there is something more that saddens me, something that touches all of our lives as personally as Robin Williams touched the lives of his family.

Robin Williams was bipolar, which means he not only swung happy, but he swung sad...a sadness every bit as devastating as the humor that he so freely shared with us was elevating. Articles are saying that he "struggled" with depression, but that verb doesn't quite work for me. If my observations (formed by knowing and loving more than one person who is bipolar) mean anything, this remarkable man didn't struggle with depression. He was tormented by it, anguished by it, devastated by it. It terrified him in its unpredictability, in its inability to be reliably affected for the long term by treatment of any kind. Every remission was fickle, every relapse a desperate search for something new that might work, now that what was old had ceased to be effective. Most of the time, he didn't let that stop him. Monday, on one very bad morning, he did.

We are all the losers. The man was beloved, but I am troubled at statements made by strangers who would label him "selfish" for having the audacity to leave them and us bereft, people who clearly have never suffered as Mr. Williams did. Don't get me wrong, I am not a proponent of suicide...and I hope I never have to find out how it feels to love someone who seeks respite in that particular escape. But we can't judge another's pain unless we have walked a mile...no, 63 years...in his shoes, nor can we judge that person's inability to withstand the lure of permanent release in one weary, weakened moment when even his valiant spirit failed him.

Here's the thing. Robin Williams, judging from a career observed by many, was what we like to call in my family "a very hard tryer." He pushed himself to excel and achieve again and again, despite being afflicted (through no fault of his own) with the worst sort of burden to bear. I would guess that Sysyphus himself had nothing on Mr. Williams as he stressed and strained to push that boulder of depression up the hill, only to see it roll back down...over and over and over. Every time that stone hit bottom, I can only believe the heart of Robin Williams did, too...and as time passed, that bottom probably started feeling lower, that rock heavier. One of the most harrowing features of depression is its relentlessness...the inexorable nature of it...the entirely based-in-reality fear of never truly escaping it.

Selfishly, I wish Robin Williams had not escaped it. But I take exception to anyone calling him "selfish" for being temporarily overwhelmed by it. Another day, he might have found the strength to start pushing that boulder uphill yet again. Monday, he didn't. But that was one day out of a lifetime. And his courage was and is undeniable.

A final thing, if you'll bear with me. One actress tweeted, "If only Robin had known how many people loved him," her well-meaning inference being that, had he known of this love, he would not have ended his life. My thoughts run a different direction. I believe it is because Mr. Williams knew exactly how many people loved him that he found a way to live with his depression for 63 years. And for that, I thank him.


{I also thank untold others who are doing the same.} 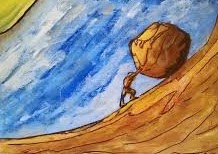 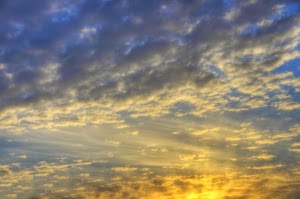 On a quiet summer morning,
after night's unbroken rest, 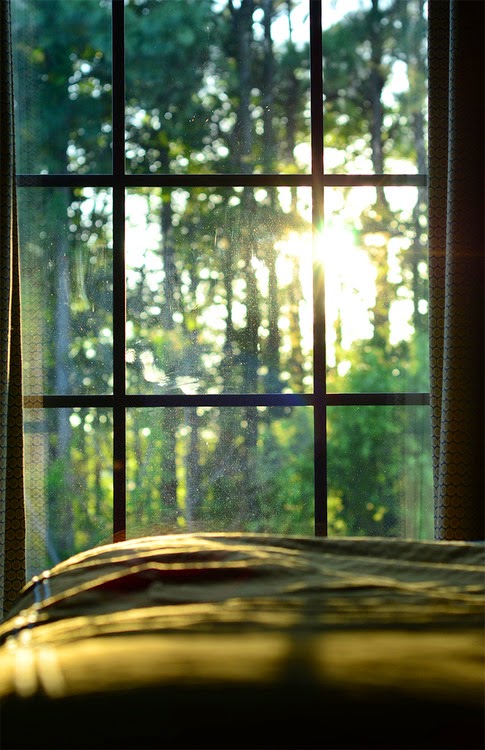 I look past the tree-framed window
and discover I am blessed. 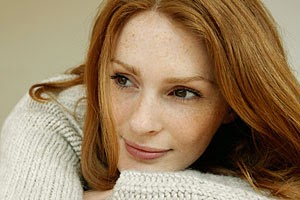 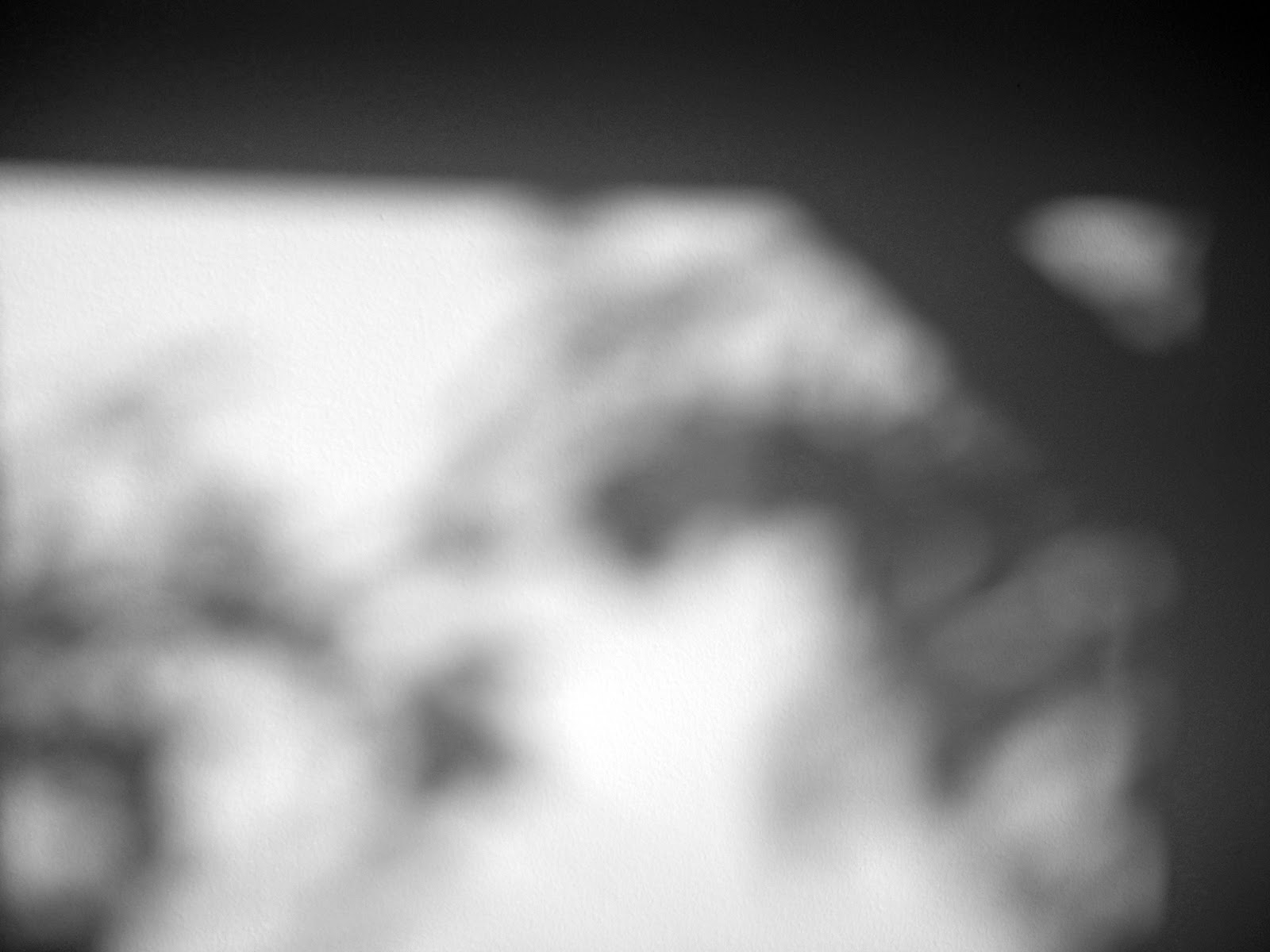 I've been gazing at gray shadows;
now they've fallen from my eyes. 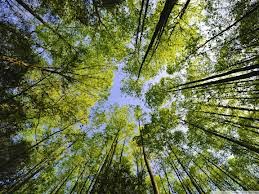 Nothing changed. The scene is static,
every branch and leaf in place, 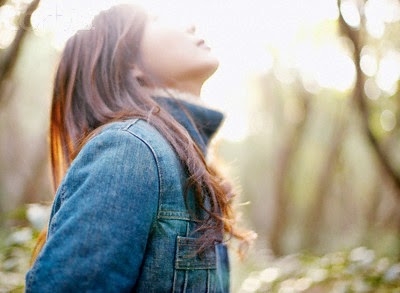 but the sun is warm and welcome
as it plays across my face. 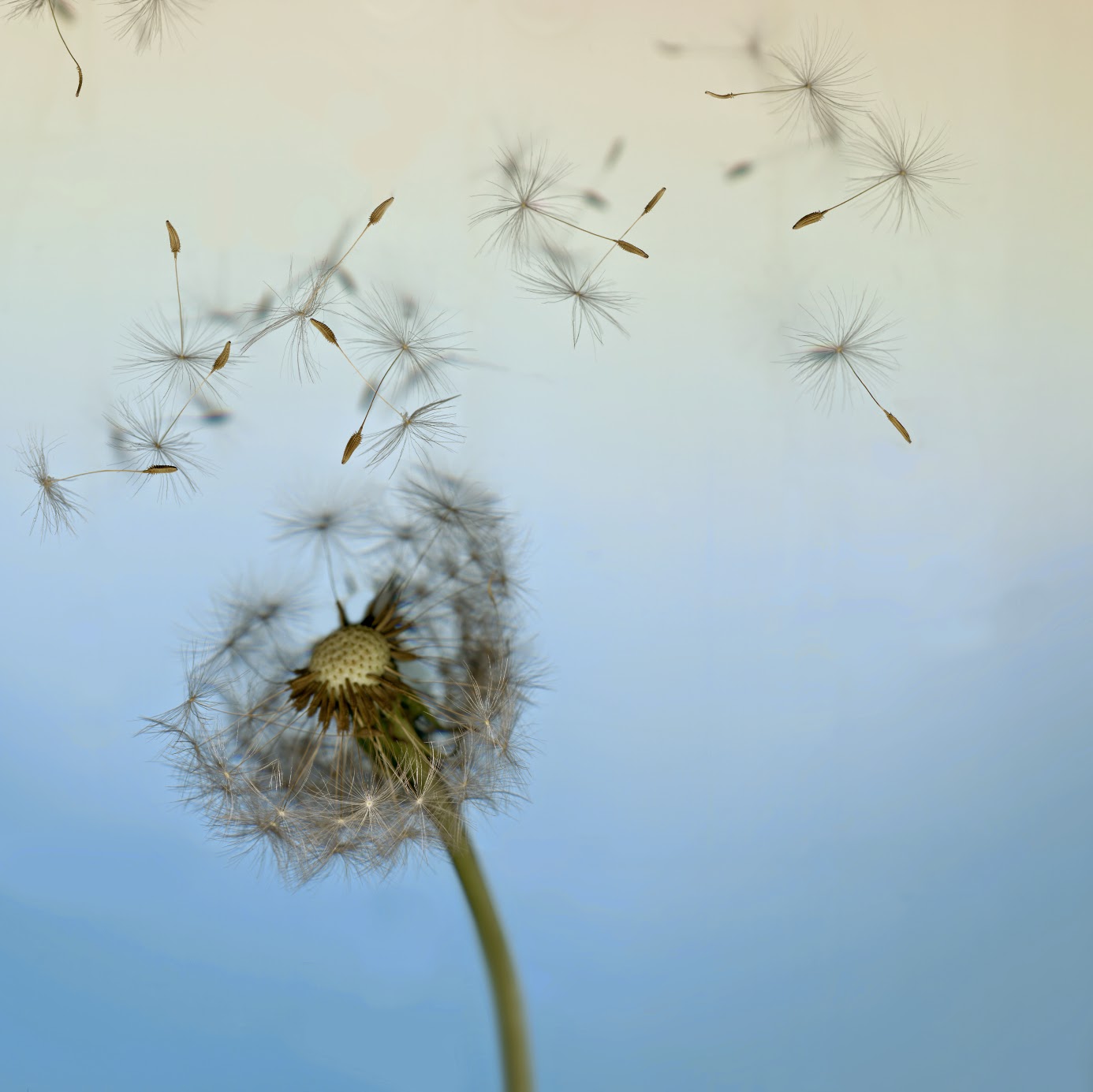 Tender mercies may seem fleeting,
but their goodness lingers on. 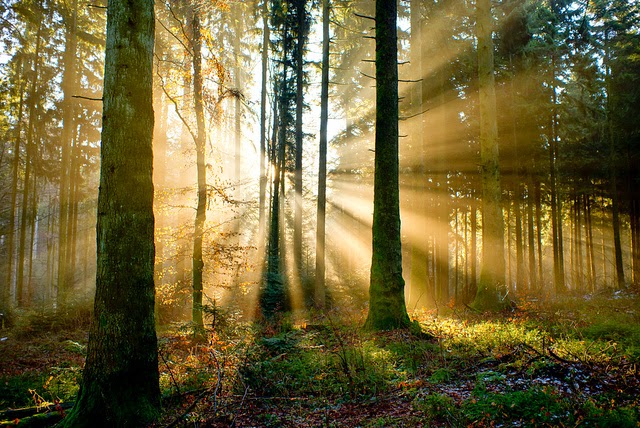 Knowing that the night is coming,
shall not wrest from me the dawn.